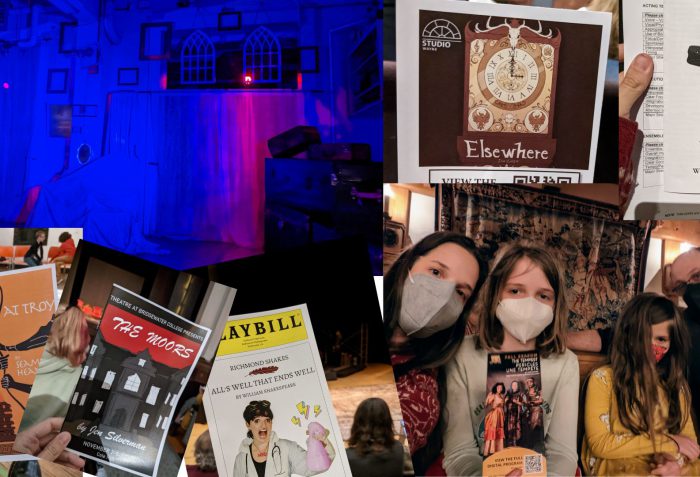 By Aili In Reviews (Other People's Shows)

It might seem like I’ve been quiet over here, but it’s because I have been going all over the place filling up on plays. After the Long Intermission, I am saying “Yes, and!” to any play I can reasonably manage to get to. Between October 15 and November 13, I saw twelve plays (14 if […] 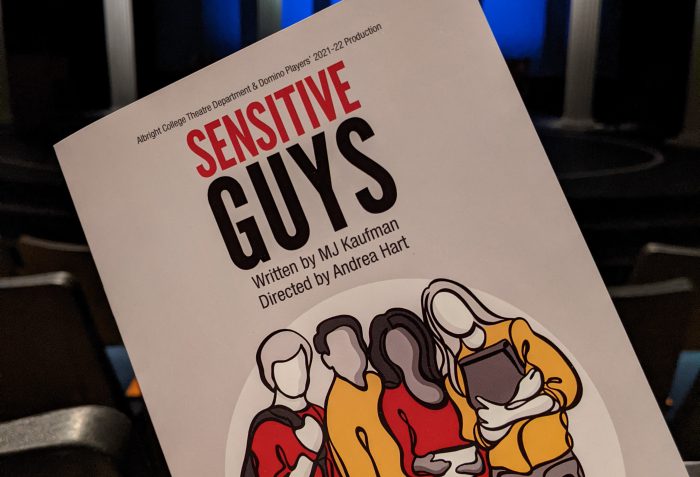 KCACTF: On the Road Again!

By Aili In Reviews (Other People's Shows)

I’m post-dating this so that it will be hidden until after the meeting to decide invited productions for the Region 2 festival. I saw these shows from October 30-November 7. One cool think that the Kennedy Center American College Theater Festival does is to send professors and professional theater people out to see university shows […]